Forty Years in the Making 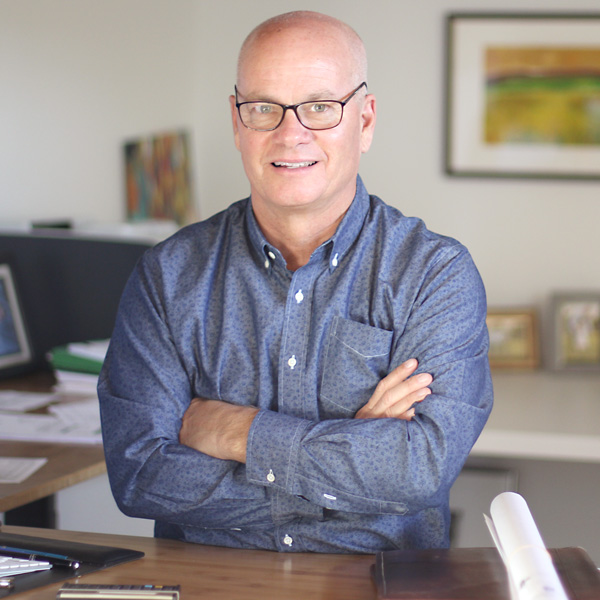 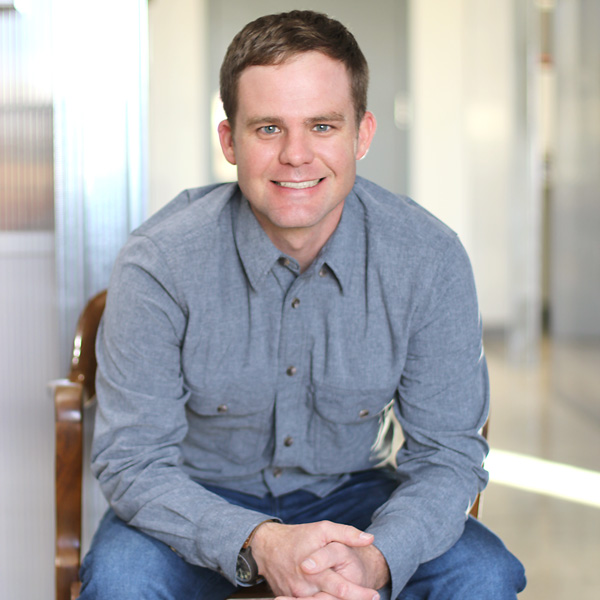 He started in the trade as a union jouneyman carpenter for several local construction companies. When he realized his desire to become a small business owner in Oklahoma City, Ed Penland created United Acoustics, Inc. in 1977. He ran UAI as a small operation with just 5-7 employees.

Ed’s son, David Penland, graduated in 1982 with a degree in Construction Management from Oklahoma State University, then took a job with a local general contractor. In 1984 he joined his father at UAI and handled estimating, payroll, paying bills and project management. Ed and David built their current office in 1985 and worked together building the business for the next 20 years. Specializing in acoustical ceilings, drywall installation and metal stud framing, United Acoustics, Inc. became a trusted subcontractor for many construction companies in and surrounding Oklahoma. Ed retired and David has assumed the role of CEO.

The 3rd generation of United Acoustics, Inc., joined the team after graduating from Oklahoma State University with a degree in Construction Management. After working for two different General Contractors in 2011, Andrew Penland now calls UAI home.

We are proud to be operating in Oklahoma City and hope to service your construction needs in the way our father and grandfather, Ed, taught us. This year, we’re honored as we celebrate 40 years of work in the construction industry.